Be the first to review this product
As low as $357.90
SKU
ATS-1011
Orders over $99 Ship Free!
Hassle Free Returns
Skip to the end of the images gallery 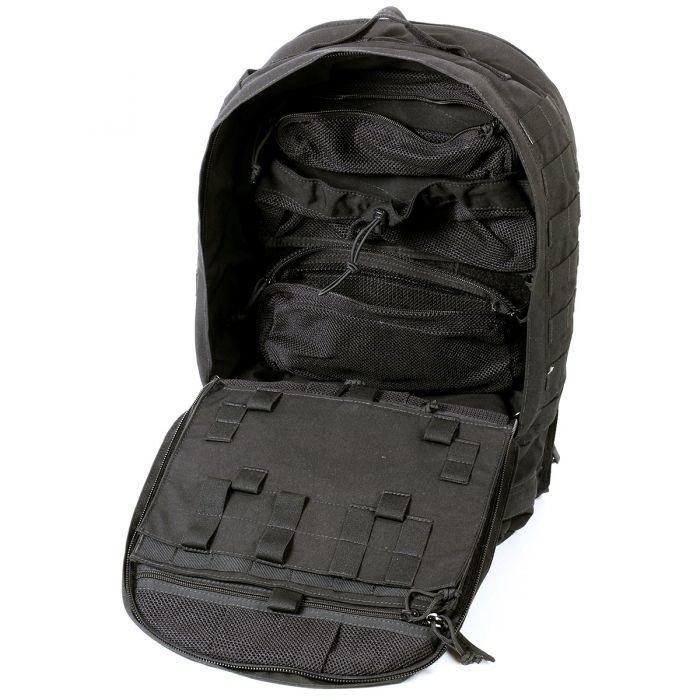 Skip to the beginning of the images gallery
Details

Medics the world over know the famous M9 Medical Pack. It is a well proven, well liked medical back pack that has been used in combat across all theaters of war. The original government Issue M9 back does have some limitations that were addressed and improved upon with the ATS Tactical Gear M9I SOF Medical Pack.

This improved version is 2 inches deeper to allow it to carry full IV bags, and added an additional channel of PALS webbing on each side, greatly expanding the variety of pouches that can be attached to the pack. By making the pack out of 500 Denier Cordura nylon fabric, the weight of this pack is nearly half a pound lighter than the original. The pack straps have been redesigned for a cleaner profile and are much more easily changed or replaced. In addition to the new straps, an improved body armor mounting system is included.

The pack weighs only 2 pounds, 15.5 ounces. It measures 21.75 inches long and 13 inches wide. The pack is 4 inches deep. The back is mesh for storage of the straps and to improve air flow, while the face has a 9 inch drag handle and three rows/5 channels of PALS webbing. ATS has also included a six inch wide and 4 inch tall patch of Velcro for ID patches or GLINT tape. There are compression straps on the bottom of the pack to carry a pole-less litter. The inside of the lid is lined with a small expandable mesh pocket, as well as an 8X12 inch flat zippered pocket with a Velcro face with a removable modular instrument panel on top of it. There is another zippered mesh pocket at the bottom of the lid.

The inside of the pack features four removable mesh pockets for supply storage, and the bottom of the pack is zippered to allow access to the zippered IV bag pocket, which is also accessible from the outside of the pack. There is an 8 inch carry handle at the top of the pack.

The ATS M9 Improved SOF Medical Pack is made in the USA with the highest quality American made materials and American labor. ATS Tactical Gear is full Berry Amendment compliant, and lifetime warranted against defects in manufacturing and materials. 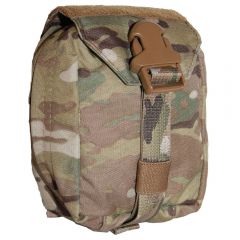 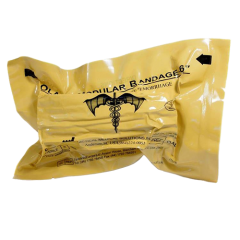 Olaes Modular Bandage
As low as $6.90 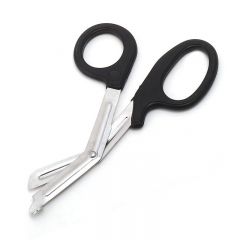 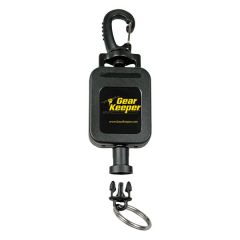 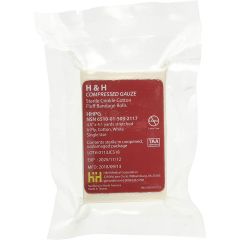 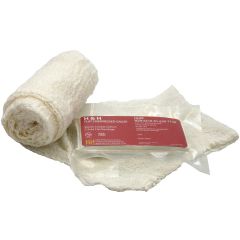 PriMed Compressed Gauze
As low as $2.60 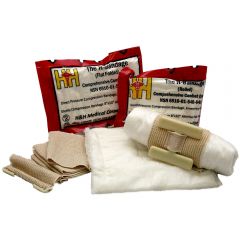 H-Bandage Compression Dressing
As low as $7.90 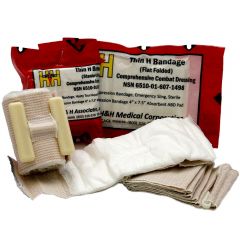 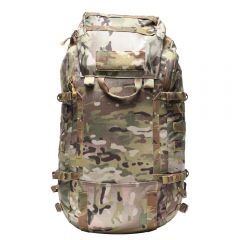 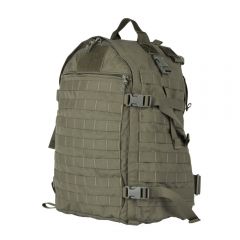 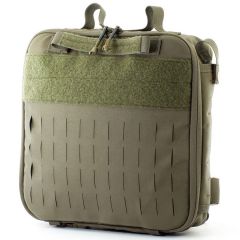 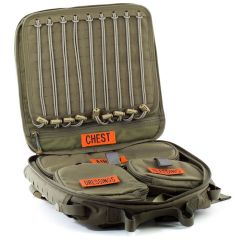 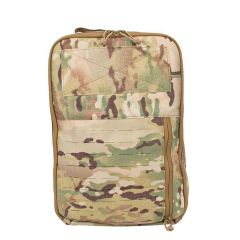 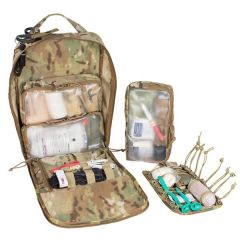 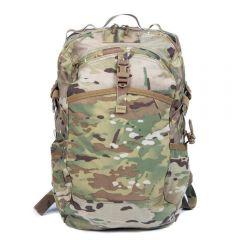